ADVANTAGES OF NOT WEARING MAKEUP 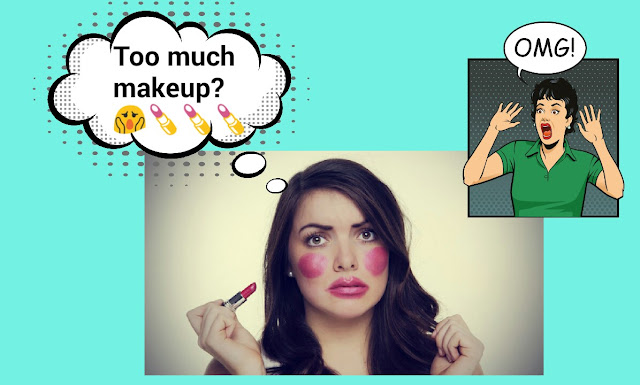 ADVANTAGES OF NOT WEARING MAKEUP

1. You don't have to wash your makeup off after you come home exhausted after an epic party.

2. Some researches have shown that using too much mascara weaken your eyelashes. So it's better to have some poor eyelashes than to have none.

3. If someone falls in love with you, you can be sure it's because of your natural beauty. 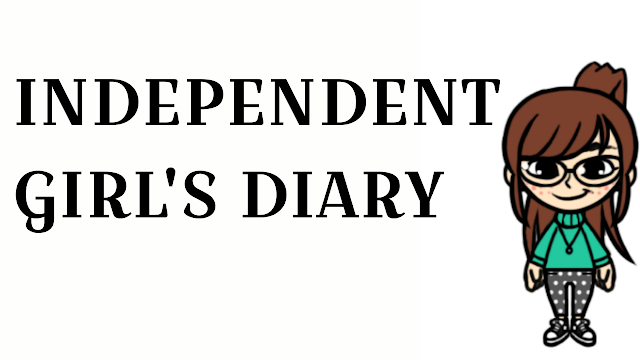 With the beginning of a new year I'd like to start a new series on my blog which I'll be posting every week probably on Wednesday.

Independent Girl's Diary is a collection of my sometimes sarcastic and sometimes humorous feuilletons about ridiculous situations or everyday life .


There's a sample of my creation below. Let me know if you like it and want more or maybe just the opposite. :)

Yesterday I discovered another online boutique with amazingly beautiful and amazingly cheap ladies' clothes.
For the whole evening I've been innocently browsing the site with no intention of buying anything. I couldn't buy anything to be honest and the reason why I couldn't was very obvious - I've already spent all my this month's guilty pleasure savings (unbelievable how I did it in just one week) and the amount of money that was left on my bank account wasn't even sufficient to satisfy my basic needs.
So I was innocently browsing the site and I didn't notice when I put all the clothes I liked into the basket. Once I've put it in it was hard for me to put it out.
I knew I'm not allowed to shop but I clicked the order button and typed my delivery address unwittingly. I was only curious how the shop's payment and delivery service works.
My basket was full of clothing and accessories of value over 250 pounds and I kept in mind not to order a thing. Although my curiosity of their delivery system was pushing me further. I had no choice but to submissively click the buy now button and wait for the courier to bring me my new clothes.
Now I'm looking forward to getting my pack and trying not to think I have only 20 pounds for the rest of the month. But every cloud has a silver lining. I'm going to buy less food and eat less. When I lose weight my new tank tops and push-up jeans will fit me perfectly.

SUPRISING SUMMARY OF MY 2016 RESOLUTIONS 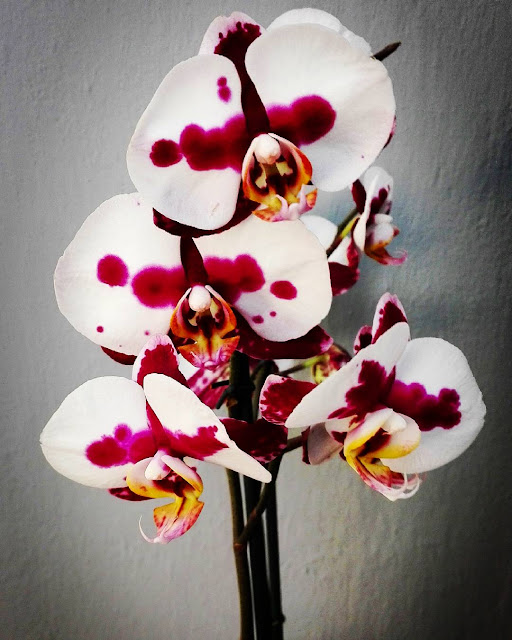 While I was writing down my new year's resolutions at the beginning of 2015 I thought 2013 was the warm up, 2014 was the practise and 2015 is supposed to be the game time. Apparently I had to make my calculations wrong because 2015 was far even from being the warm up and I did not achieve any of my goals. Dauntlessly I rescheduled all my ambitious plans for 2016 with secret hope that in 2017 I will be ruling the world.
Read more »
Posted by Unknown at 12:24 pm 1 comment: 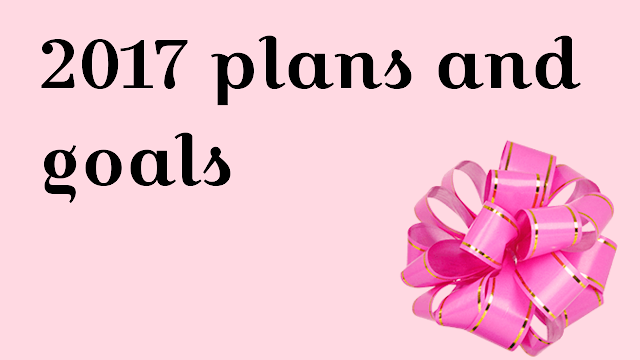 I like telling people I'm a procrastinator not because I'm lazy but because I'm genius although I know I'm cheating on myself. I keep procrastinating till a deadline. You could give me ten years to do something and I'd do it only the day before.
I don't like that habit and this year I hope to put my shit together and finally stop writing a blog post a few hours before publishing. 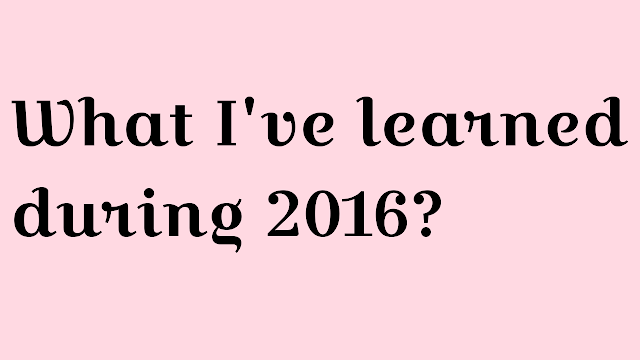 2016 was f*cking educational. What has it taught me?

1. Not to mix alcohols.
Especially wine and champagne. And not to drink vodka with energetics unless you want to be dying the next day.

23 years old girl who loves irony, starts an adult life and tries to understand this whole mess ;)
Allergic to small-minded people.
contact me at lttlshrew@gmail.com